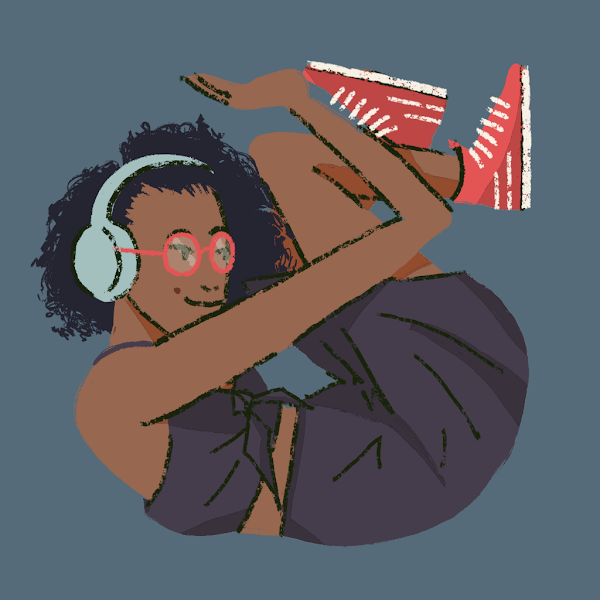 Digital objects have long been treasured. An exhilarating moment during a Twitch stream. Memes that define an era in time. Iconic selfies. The list goes on and on.

NFTs are digital objects made ownable. User-generated content -- whether it be art, music, or another medium -- can be explicitly owned. Until now, user-generating content has primarily created value for large tech corporations. The users themselves became the product. With NFTs, it’s possible for this value to flow to users directly.

In 2021, however, the NFT revolution centered around investing. Investment became the cornerstone as most NFTs centered around art and collectibles. Conversations quickly moved from developing a long-term thesis to telegram groups dedicated to NFT flipping. A small group of NFT influencers began gaining power and influence over these niche markets. NFTs regularly sold for thousands, if not millions of dollars. This was not how I hoped the story would unfold. There’s a place for investment in NFTs. But I firmly believe NFTs should focus on consumption to realize their potential.

What does this mean?

Traditionally speaking, ownership does not always imply investment. Instead, it can provide a sense of responsibility or pleasure. Ownership is used to showcase your wealth or make a statement. Whether it owns a purse or a car, there’s a message to be sent. NFTs can, and will, do the same.

The focus, then, becomes on enabling behavior that encourages the creation and consumption of NFTs. As an example, Koodos, is a platform for expression. They are providing users an ability to create and curate content that eventually can be memorialized as an NFT. Users can create “cards” that speak to their music preferences, commentary on pictures, and more. In doing this, Koodos, is building for identity and expression, over the financialization use case that is commonly referenced. The vision is to provide pathways for NFT creation, consumption, and curation to bring meaning back to users themselves. Is there potential for these NFTs to become valuable? Yes. But it’s not the core ethos.

Another excellent example can be found in the NFT x CC0 movement. CC0, or creative commons is the most liberal copyright licensing available. It allows IP to be used by anyone without requiring attribution to the original artist, team, or creator. This fundamentally prioritizes the proliferation of a particular work, rather than the exclusivity. Again, NFTs that drive scarcity will always exist. However not all NFTs need to be scarce. There is a great deal of value in the abundance of any piece of art, IP or work.

In web3, we’ve seen a number of NFT projects experiment with CC0, such as Nouns or Toadz. Both projects build their network effects by allowing the community to experiment and create derivative works. Nouns, for example, have dozens of projects making Nouns merchandise, derivative artwork, and more. CC0-based projects prioritize the creation and consumption, in order to drive value.

Lastly, this blog post itself is being minted as a writing NFT on Mirror. To mint this piece of work is a testament to your support of my work, or perhaps a sense of patronage. The primary use case is to consume the work that I’ve created rather than invest in any individual article. Mirror makes it possible for anyone to own this work.

We’re only beginning to tap into what it means to own pieces of the internet and the potential value, entertainment, pleasure, and pride derived from the ability to do so. I’m excited to see what comes of the consumption and creation-focused communities moving forward.

Disclaimer: Kinjal is an investor in some of the projects mentioned above via Blockchain Capital.